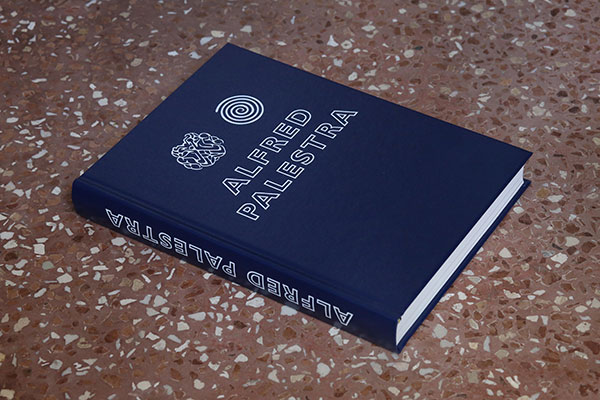 Alfred Palestra: Where the crisis of the republic coincides with the birth of Pataphysics (2015)
By Katarina Šević & Tehnica Schweiz (Gergely László & Péter Rákosi)

The artists Katarina Šević and Gergely László (of the duo Tehnica Schweiz) will be in conversation about their new book with its editor Zoë Gray (Senior Curator, WIELS) and publisher Mathieu Renard (LENDROIT éditions, Rennes).

Alfred Palestra emerged from the coincidence of two stories at one location: the Lycée Emile Zola in Rennes, France. This was the site of Alfred Dreyfus’ second trial, which took place shortly after Alfred Jarry had graduated from the same school. The artists imagined a meeting of the two Alfreds, using the books read by Dreyfus in captivity and those listed by Jarry in Dr. Faustroll’s library as a way to explore fundamental themes such as justice, truth, freedom, education, captivity and hope.